Helping You Take Control of your Financial Future

Your success is our only mission

and use that knowledge to their advantage.

Does Your Portfolio Reflect Your Risk Tolerance?

How the Fletchers Provide for Parents and Kids

Brush Up On Your IRA Facts

LPL Financial Investor Focused Solutions℠ is dedicated to helping you navigate the complex and ever-changing financial landscape. The Team includes registered financial representatives based out of LPL’s corporate headquarters in Ft. Mill, SC whose focus is on providing you outstanding service, along with robust research on various types of investments and financial education tools. With guidance from your representative, you have the ability to take control of your financial future by making well-informed decisions regarding your account, helping you pursue your financial goals. 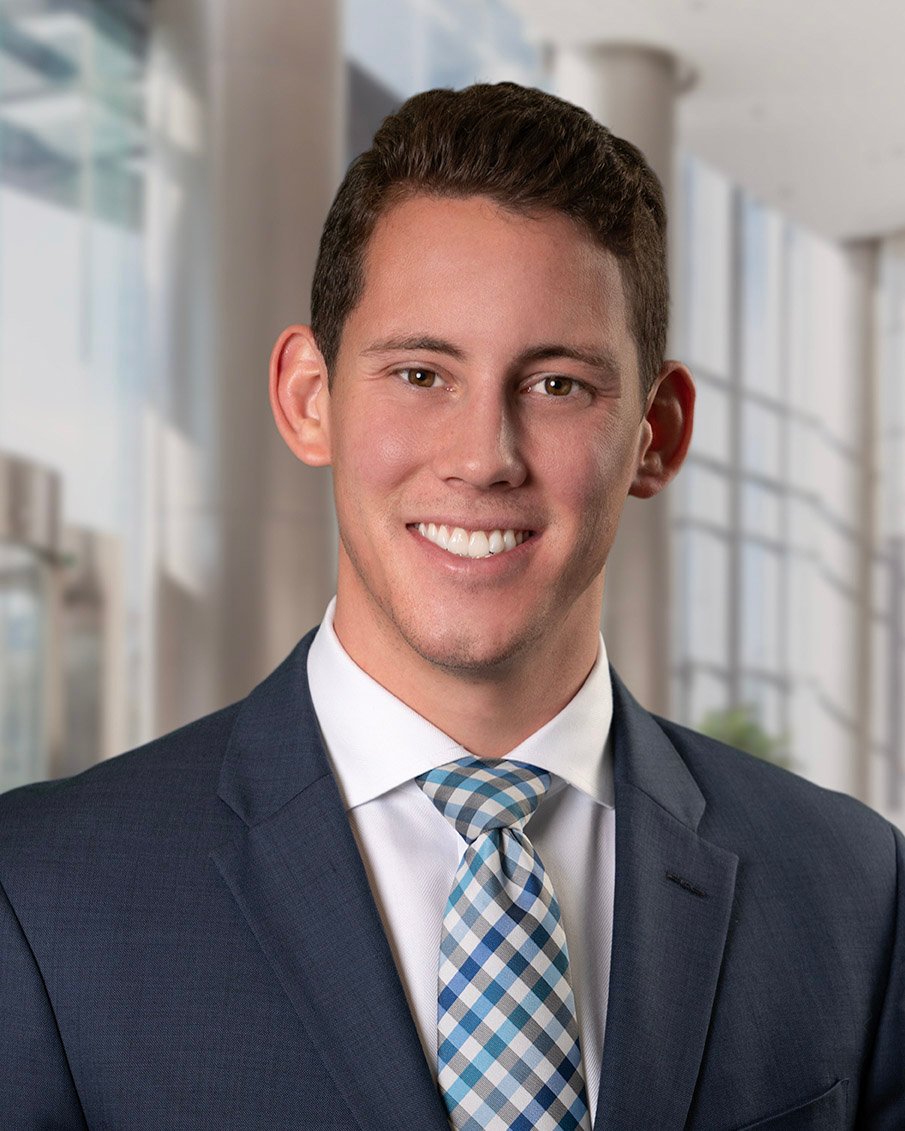 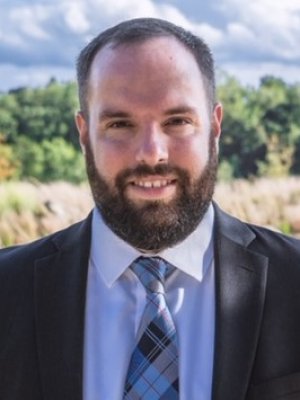 Lee Goodin is a Financial Representative on LPL Financial Investor Focused Solutions℠ where he provides objective advice and guidance to LPL clients helping them pursue their financial goals. Lee previously worked with high net worth investors at Vanguard helping them align with suitable options for their investment needs. Lee grew up in Connecticut and holds a Bachelor’s degree from Eastern Connecticut State University. He currently holds his series 7 and 66 with LPL Financial. In his spare time Lee enjoys spending time with his wife Tiffany and chasing his two boys Luca and Jack. 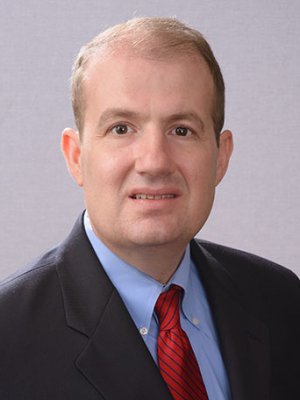 Paul Panuccio is a Financial Representative on LPL Financial Investor Focused Solutions℠ where he provides financial guidance and advice to LPL Financial account holders. Paul began his financial services career in Connecticut in 1998 with Citibank where he assisted clients with brokerage trades and other service needs, and moved to GE in 2000 where he was a stock, bond, and mutual fund trader. In November 2002 Paul transitioned to MassMutual in Springfield, Mass in a Sales Consultant role, helping 401K plan participants understand their 401k options once there was a separation of employment. From 2007-2014, he performed a similar role with Retirement Clearinghouse (Formerly known as RolloverSystems) as a Senior Rollover Counselor. Paul graduated from University of Massachusetts with a Bachelor’s Degree in Economics in 1991, and currently holds the Series 7, 63, 24, 65 registrations with LPL Financial, as well as Life Insurance licenses. Paul currently resides in Charlotte, NC. 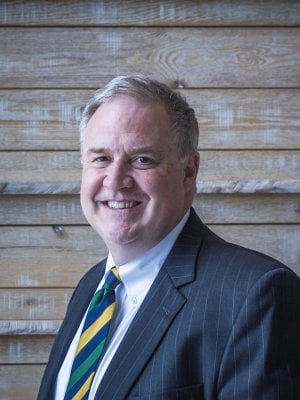 Tom began his investment career in 1999 at Scott and Stringfellow in Charlotte.  He later moved to Rinehart and Associates where he served as a Relationship Manager and Financial Planner.  He comes to LPL from PNC Investments where he worked with the mass affluent client segment.

Tom’s prior career was in network television.  He enjoyed a 15 year career at NBC where he worked with the network’s affiliates, in sports sales and marketing, and with Olympic advertisers.

Tom graduated from Syracuse University in 1984 with a degree in Telecommunications Management. He received his Master’s Degree in Business Administration from Fordham University in 1991 and also completed the CFP® Program from the College of Financial Planning in Denver.

He currently holds Series 7 and Series 66 licenses and is also a CFP® Certificate Holder. He also holds NC Life and Health and Long Term Care licenses.

Tom has served as President of the Financial Planning Association-Charlotte as well as board member for CharlotteSaves and the Autism Society of Mecklenburg County.

Tom lives in Charlotte NC with his wife Carrie and sons Bucky and Austin. In his spare time he officiates youth lacrosse games, enjoys cooking, and spending time with his two labs. 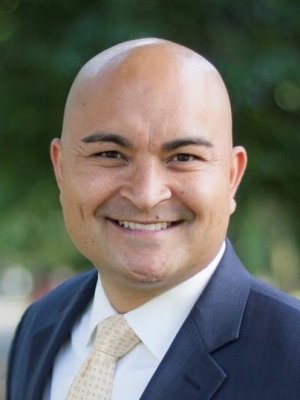 Troy Talamelli is a Financial Representative on the Investor Focused Solutions Team where he provides investment advice to LPL clients, helping them work towards their financial short-term needs and long-term goals. With over 17 years in the financial services industry, Troy began his career as a Financial Advisor at Morgan Stanley and later served in consulting and supervisory roles with several asset management firms (Legg Mason, Voya, AllianzGI, and Citigroup). Troy enjoys developing personal relationships with clients while helping them plan for their future. He currently holds his FINRA Series 7, 63, 66 and 24 licenses with LPL Financial. He holds a Bachelor's degree from Southern Connecticut State University. Troy currently resides in Pacific Beach, San Diego, CA. 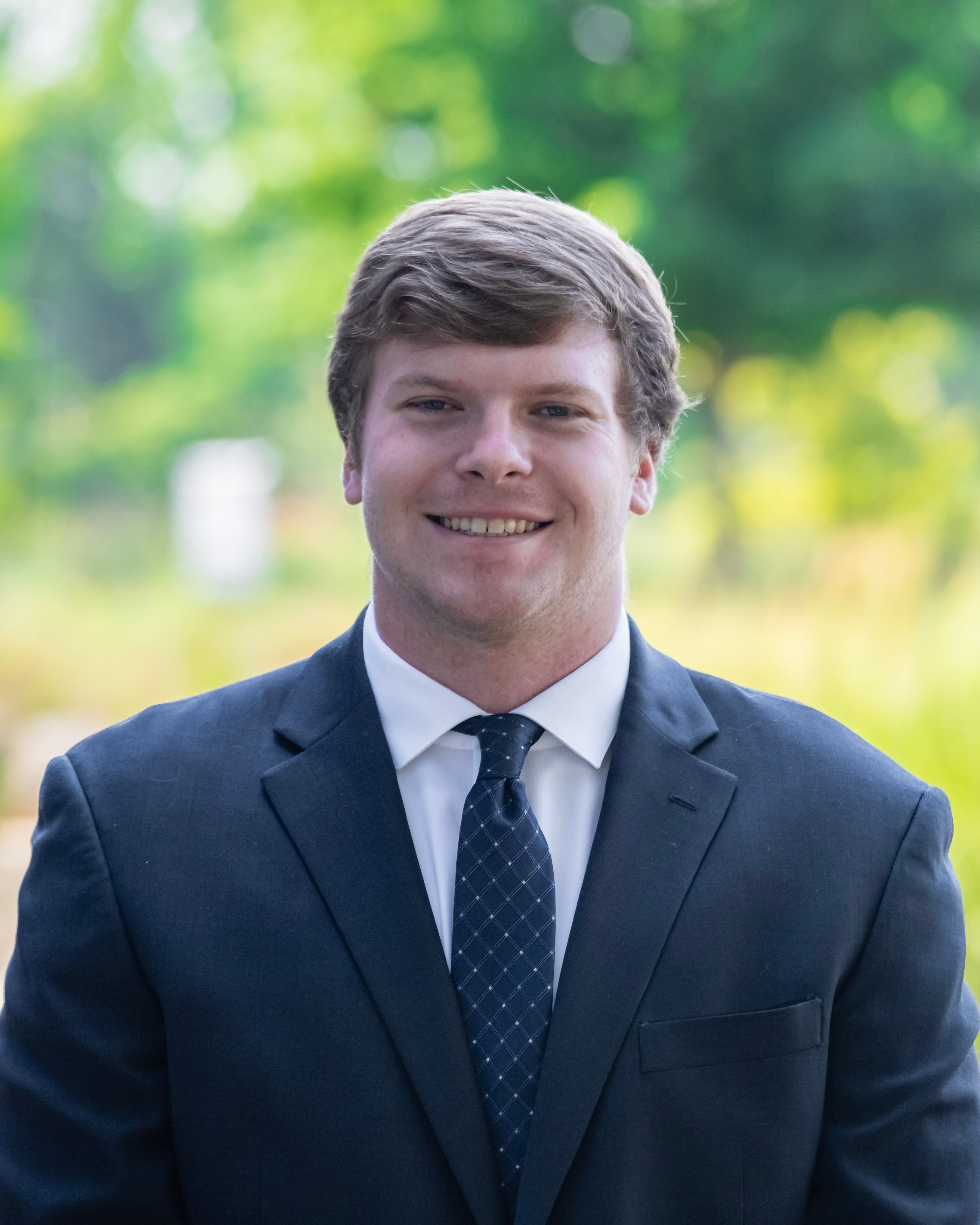 Ben Davis is a Financial Representative on the LPL Financial Investor Focused Solutions℠ team. He provides investment advice & recommendations to LPL clients to help them work toward their constantly evolving financial goals. He began his investment career with Equitable Advisors in 2020, joining LPL in 2021, and currently holds FINRA Series 7 and 66 licenses at LPL Financial. He has a BA in Economics from Davidson College, as well as holding Long Term Care, Life, Accident, and Health Insurance licensing in NC, SC, and GA. Ben enjoys playing rec league football and basketball. He is also an active volunteer coach for Piedmont Middle School football.

Jeffrey Stevenson is a Financial Representative with LPL Financial Investor Focused Solutions℠ where he delivers financial advice and guidance to LPL Financial account holders. Jeffrey is a CERTIFIED FINANCIAL PLANNERTM Professional, who holds FINRA Series 7 and 63 licenses. After receiving his Bachelor’s degree from Campbell University, he began his career at Wells Fargo in Delaware. In 2016, he moved to Charlotte, NC and worked as a Financial Representative at Vanguard Group before transitioning to a similar role at UBS Financial Services in 2019. Jeffrey currently lives in Charlotte, NC and enjoys boating, Ohio State football, and spending time with family and friends.

Check the background of this investment professional on FINRA's BrokerCheck »